Enjoy the sound of the " Scratchy " punk rock Cubase template in the style of blink-182 !

This Scratchy Cubase template will assist you in creating a powerful punk rock song!

Blink-182 is an American rock band founded in 1992 in Poway, California. Bassist/vocalist Mark Hoppus, guitarist/vocalist Tom DeLonge, and drummer Travis Barker make up their current lineup. Though their sound has evolved over time, their musical approach remains a combination of catchy pop songs and fast-paced punk rock. Relationships, teenage angst, and maturity—or lack thereof—are central to their lyrics. The band arose from a suburban Southern California skate-punk culture and became known for their high-energy live presentations and caustic humor.

We also went to considerable lengths to find the best guitar tone possible using Cubase Pro's amps and cabinets. Our punk rock template consists of an acoustic drum kit backed by a synth kick and a snare sample. For the convenience of sound processing, we have divided the guitar parts into several parts: a separate verse, chorus and bridge.

Using the Cubase Pro library, we attempted to locate all of the sounds for this punk rock template " Scratchy ". We use our free samples from the Maxi-Beat studio in addition to the excellent Cubase Pro sound library.
Our Cubase project was created using built-in DAW tools and plugins. This eliminates compatibility issues with plug-ins and tools from other manufacturers. However, in our Cubase Project you can replace the Cubase Pro synths and plug-ins for your preferred synths and plug-ins.

All you need to get started with our punk rock template is Cubase Pro and a sound library installed on your computer!

In the Logic template " Scratchy ," we use audio tracks for the vocals and the FX. All synthesizers and sampler instruments are on midi tracks and can be edited or replaced with other virtual instruments. This means that the project can be freely edited: change any sounds, all synthesizer parameters, chords, melodies and much more.

Enjoy the sound of the " Scratchy " Cubase project and create your own punk rock song based on it. 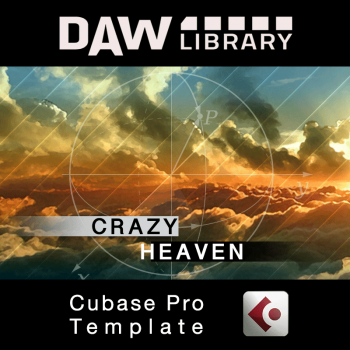 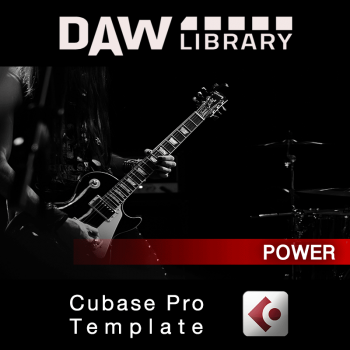 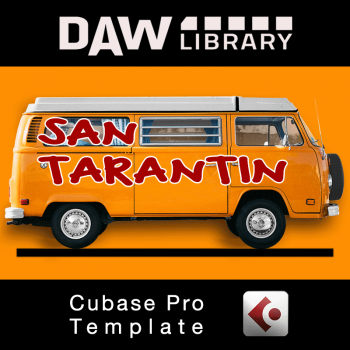 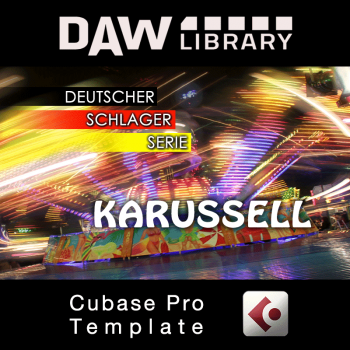