With the "Bassmore" Logic Pro template you will learn how to create modern RnB music or PoP!

Based on Dua Lipa music style!

This Logic Pro template will inspire you for your next RnB song.

Dua Lipa is an English singer-songwriter.
She signed with Warner Bros. Records in 2014 after working as a model, and her self-titled first album was published in 2017. The album peaked at number three on the UK Albums Chart and spawned eight singles, including "Be the One," "IDGAF," and the UK number-one single "New Rules," which peaked at number six in the US. The album has been certified platinum in several countries across the world, and Lipa was named British Female Solo Artist and British Breakthrough Act at the 2018 Brit Awards.

Using the Logic Pro library, we attempted to locate all of the sounds for this RnB template "Bassmore". We use our free samples created by the Maxi-Beat studio in addition to the excellent Logic Pro sound library..
Our Logic template were made entirely with the DAW's built-in tools and plugins. This eliminates issues with third-party plug-ins and tools.
In our RnB template we only use audio tracks for vocals and effects.
All synthesizer and sampler instruments are recorded on midi tracks and can be edited or replaced with other instruments.
In this Logic template you can modify the sounds, all synthesizer parameters, chords, melodies, and much more.

The "Bassmore" RnB template will show you how to use your DAW Logic to create modern RnB music and PoP.
Get the latest insights of the RnB style with the "Bassmore" DAW template and increase your production skills! 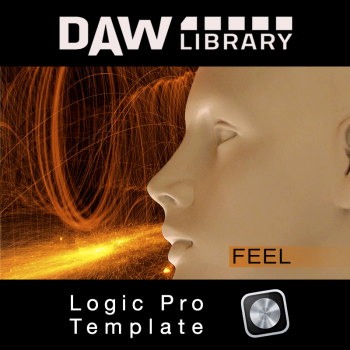 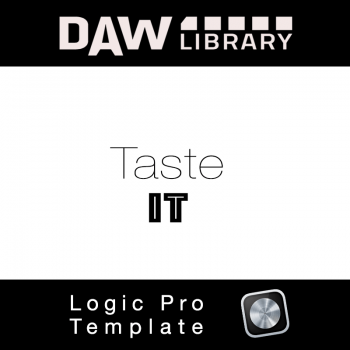 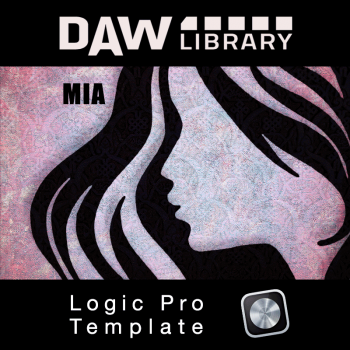 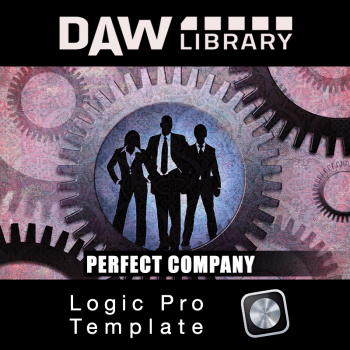