Check out this Logic Pro template called "Blues King," which is based on B.B.King's blues!

This Logic Pro template is made in the style of blues and will help you learn the construction of the classic blues of the 60s.

B.B. King was a blues singer-songwriter, guitarist, and record producer from the United States. He pioneered a refined soloing technique centered on fluid string bending, shimmering vibrato, and staccato picking. Many following blues electric guitarists were influenced by his playing style. According to AllMusic, King is "the most important electric guitarist of the final half of the twentieth century." King is one of the most important blues performers and was inducted into the Rock and Roll Hall of Fame in 1987.

The logic template contains rhythm guitar, lead guitar, piano, organ, and acoustic drums, which are all you need to make a fantastic blues song!
Of course, B.B. King's guitar playing style cannot be replicated with absolute accuracy using a sampled guitar instrument. However, based on the capabilities of the guitar from the Logic Pro library, we attempted to portray the distinctive aspects of B.B.King's guitar playing style as faithfully as feasible.

Using the Logic Pro library, we attempted to locate all of the sounds for this blues template "Blues King".

We use our free samples from the Maxi-Beat studio in addition to the excellent Logic sound library.
Our Logic template were made with the DAW's built-in tools and plugins only. Compatibility issues with other manufacturers' plug-ins and tools are no longer an issue. In our blues template we use audio tracks exclusively for vocals and FX. All synthesizers and sampler instruments are on midi tracks, which can be edited or replaced with different instruments. In the logic template "Blues King", you can alter any sounds, any synthesizer parameters, chords, melodies, and much more.

Use the blues template "Blues King" for better understanding the composition of classic blues music in B.B. King style! 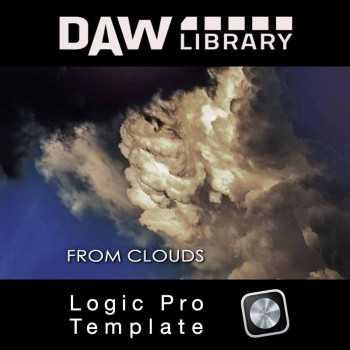 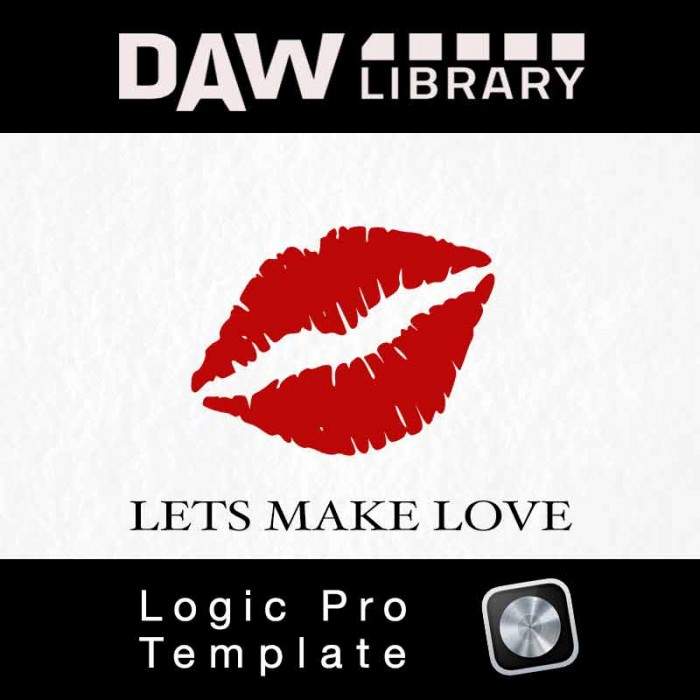 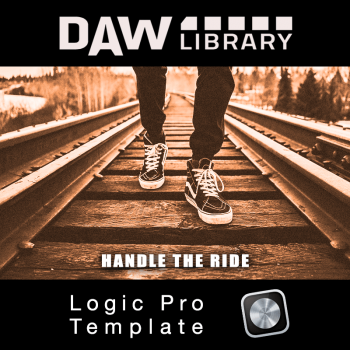 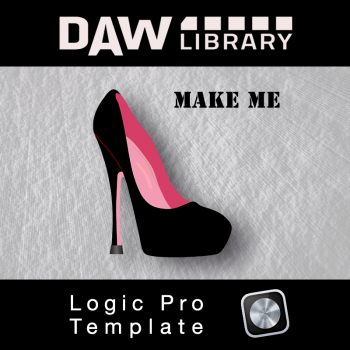 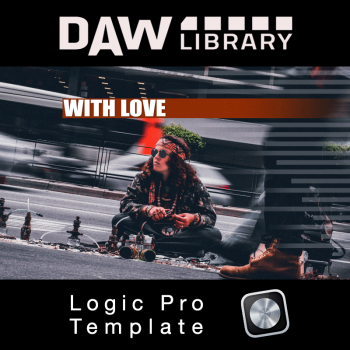 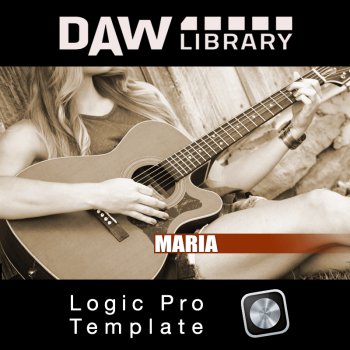