This Logic Pro template is for all who likes German Schlager music.

Andrea Berg is a German Schlager singer. She began her career in 1992 after being discovered by record producer Eugen Römer. Andrea Berg released her first studio album Du bist frei that same year. But her commercial breakthrough took place with its follow-up Gefühle, released in 1995.

All our templates on the Logic platform, as well as the german schlager template, we created using the built-in Logic instruments. For vocals and FX, we use audio tracks.

To get started with our German Schlager template, all you'll need is a Apple Logic Pro and a fully installed sound library!

Explore the creation of the German Schlager in Logic with the help of "Diese Nacht" template and create your own hit! 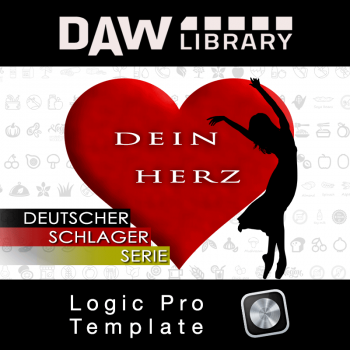 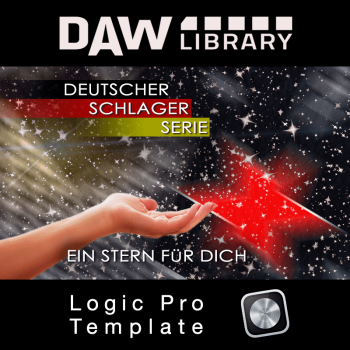 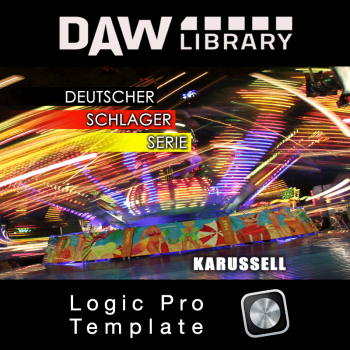