Explore the genesis of modern pop with the "Heavenly" Logic template!

This Logic Pro template, based on the music of "Clean Bandit," is a perfect starting point for your next pop song!

Clean Bandit rose to prominence by blending classical music and dance-pop into a beat-driven yet polished sound. This sound was usually given in collaboration with well-known guest vocalists. "Rather Be," with Jess Glynne (from 2014's New Eyes), was their first success with the multi-platinum international phenomenon. The band had a streak of chart-topping singles in the United Kingdom that were well-received around the world. "Rockabye" with Sean Paul and Anne-Marie, "Symphony" with Zara Larsson, and "Solo" with Demi Lovato were the band's singles. All of these songs may be found on the album What Is Love?, which was released in 2018.

Using the Logic Pro library, we attempted to locate all of the sounds for this pop template "Heavenly". We use our free samples from the Maxi-Beat studio in addition to the excellent Logic Pro sound library.
We produced this pop template using only Logic's built-in instruments and plugins, as we do with all of our Logic templates. Compatibility issues with other manufacturers' plug-ins and tools are no longer an issue. However, you may always replace the Logic synths and plug-ins with your favorite synthesizers and plug-ins in au format.

All you need to get started with our pop template is Logic Pro and a sound library installed on your computer!

For vocals and FX, we use audio tracks. All synths and sampler instruments are recorded on midi tracks that can be modified or replaced with other instruments. In the logic template "Heavenly," you can adjust any sounds, all synthesizer parameters, chords, melodies, and much more.

Take a copy right now and find out how this pop Logic Pro template is arranged and mixed! 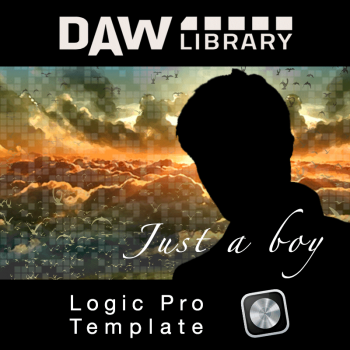 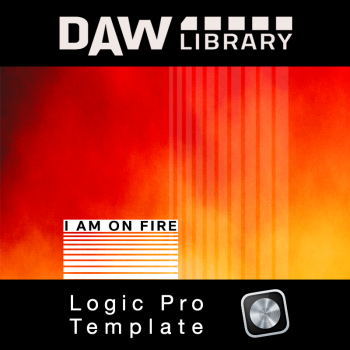 Logic Pro Template - I Am on Fire 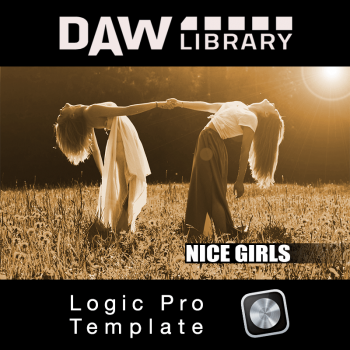 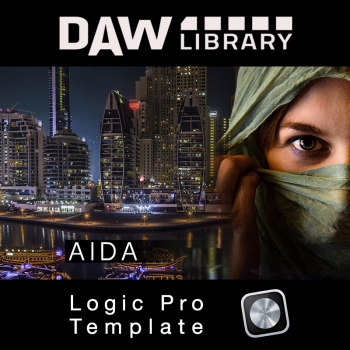