Logic Template - Living for the Moments

Explore the creation of the modern pop using the Logic template "Living for the Moments"!

Using this template study the production of modern disco funk!

Тhe "Living for the Moments" Logic Pro template is based on music in the style of Justin Timberlake.

Justin Timberlake is a singer, songwriter, record producer, and actor from the United States. With over 88 million record sales, he is one of the world's best-selling musicians. He recorded a number of well-known songs in the styles of R&B - pop - neo soul - dance-pop - funk .

This Logic template has rhythm guitar riffs and chords, big sounding piano chords, and synthetic pads. A smoothly opening filter, which is commonly utilized in house music, is used to process some elements of the song. The heavy usage of side channel FX on many tracks lends a modern feel to this disco-funk piece. The general tone of the composition is upbeat and joyful.

Using the Logic Pro library, we attempted to locate all of the sounds for this disco funk template "Living for the Moments". We use our free samples from the Maxi-Beat studio in addition to the excellent Logic Pro sound library.
We produced this disco funk template using only Logic's built-in instruments and plugins, as we do with all of our Logic templates. Compatibility issues with other manufacturers' plug-ins and tools are no longer an issue. However, you may always replace the Logic synths and plug-ins with your favorite synthesizers and plug-ins in au format.

All you need to get started with our disco funk template is Logic Pro and a sound library installed on your computer!

For vocals and FX, we use audio tracks. All synths and sampler instruments are recorded on midi tracks that can be modified or replaced with other instruments. In the logic template "Living for the Moments," you can adjust any sounds, all synthesizer parameters, chords, melodies, and more.

This Logic Pro template is a perfect way to make a catchy disco funk track in the style of Justin Timberlake! 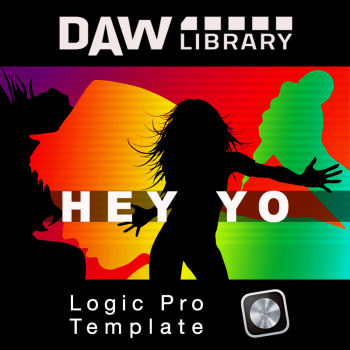 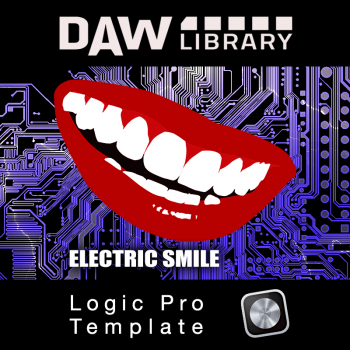