Burak Yeter is a DJ, record producer, and remixer from Turkey. Yeter's debut album, For Action, was released in 2005 by the record label DSM. This is his first solo DJ CD to be released on a global scale. His second album, For Message Volume 2, was published in 2007 to raise awareness about global warming. Burak Yeter is also the President and CEO of Connection Records.

Using the Logic Pro sound library, we attempted to locate all of the sounds for this house template "Mister, Mister RMX". In addition to the great Logic sound collection, we employ free samples from the Maxi-Beat studio.
Our Logic project were made with the DAW's built-in tools and plugins only. Compatibility difficulties with plug-ins and tools from other manufacturers are no longer an issue.
In our house template we use audio tracks exclusively for vocals and FX. All synthesizers and sampler instruments are on midi tracks, which can be edited or replaced with different instruments.
You can adjust any sounds, all synthesizer parameters, chords, melodies, and a lot more in the house remix logic template "Mister, Mister RMX".

This logic template giving you a starting point for your next house track. Take a copy right now and find out how this house template arranged and mixed! 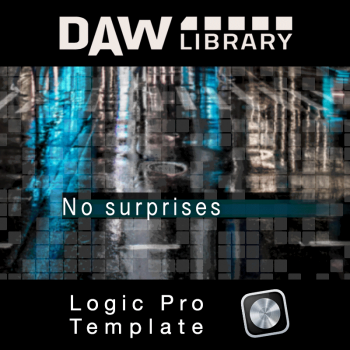 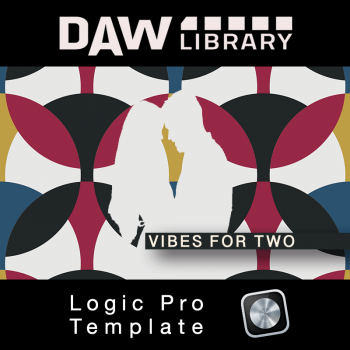 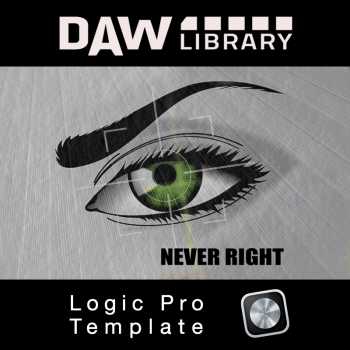 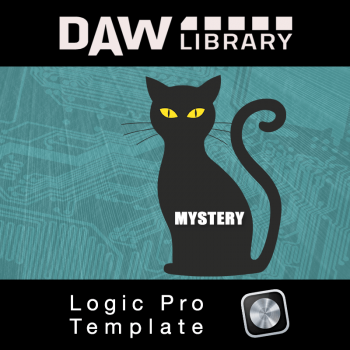