Enjoy the sound of the "Summer Vibes" Logic Pro template in style reggaeton and make your own song!

Based on the music of Luis Fonsi, this Logic Pro template is a good mix of reggaeton and reggae music elements.

Luis Fonsi is a Puerto Rican singer-songwriter. He is well-known for a number of songs, including "Despacito," which he co-wrote with rapper Daddy Yankee.
Fonsi received his first Latin Grammy Award nominations for Record of the Year and Song of the Year for his song "Aqu Estoy Yo." The song was also nominated for three Billboard Latin Music Awards. "Despacito" became Fonsi's most successful single, garnering four Latin Grammy Awards, seven Billboard Latin Music Awards, five Billboard Music Awards, and three Grammy nominations. He also received a Latin American Music Award for his collaboration with Demi Lovato on "Échame la Culpa."

Demi Lovato is a singer, songwriter, and actress from the United States. Lovato gained to notoriety after appearing on the children's television show Barney & Friends as Mitchie Torres in the musical television film Camp Rock. The soundtrack to the former film included "This Is Me," Lovato's debut single and duet with Joe Jonas, which peaked at number nine on the Billboard Hot 100.

We attempted to gather all of the sounds for this reggaeton template using the Logic Pro Sound collection. We use our free samples created by the Maxi-Beat studio in addition to the fantastic Logic sound library.
All of our Logic templates were made entirely with the DAW's built-in tools and plugins. This eliminates issues with third-party plug-ins and tools. In our reggaeton template we use audio tracks only for vocals and effects. All synthesizer and sampler instruments are recorded on midi tracks and can be edited or replaced with other instruments. The reggaeton template allows you to modify any sounds, all synthesizer parameters, chords, melodies, and much more.

This Logic template giving you a starting point for your next reggaeton hit. Take a copy right now and find out how this reggaeton template is arranged and mixed! 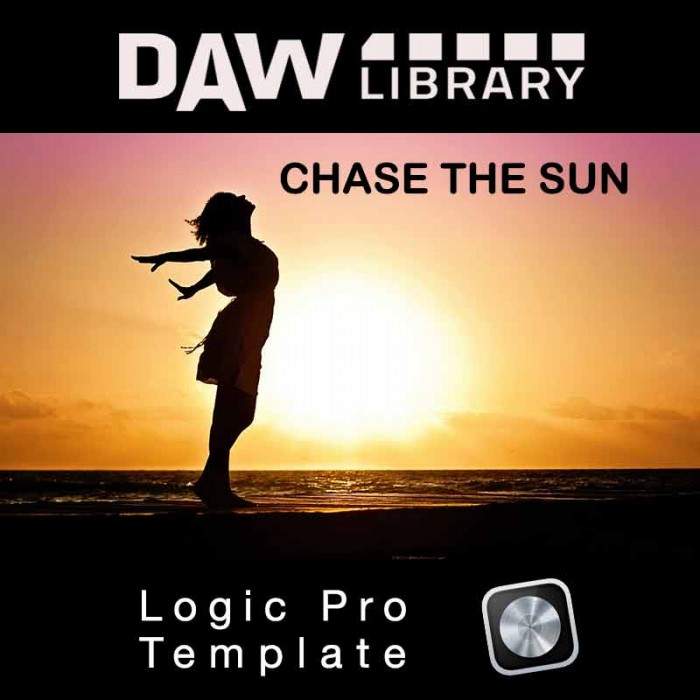 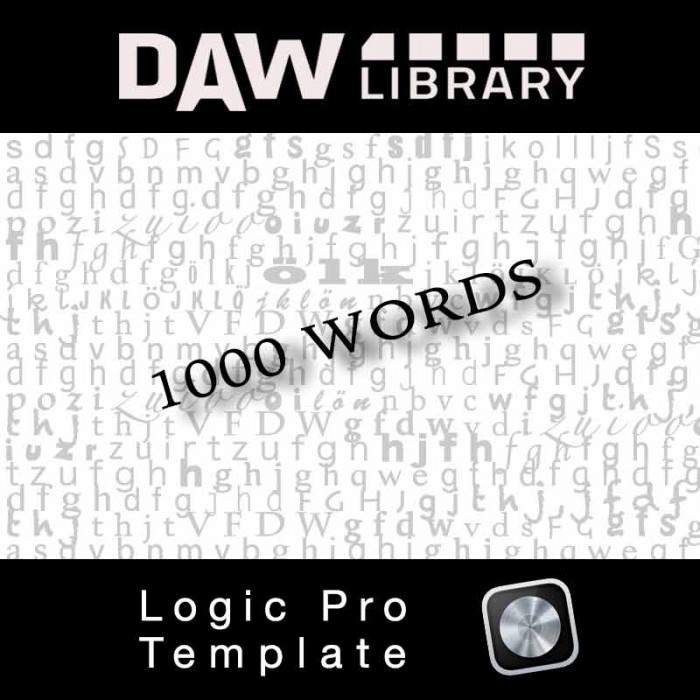 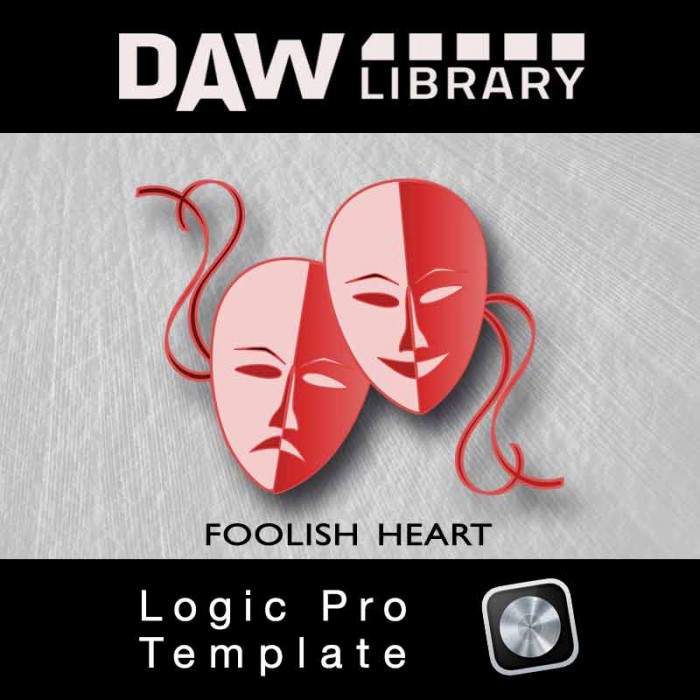 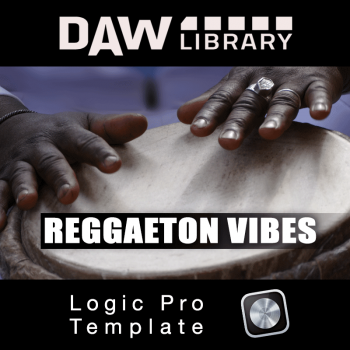