You want to learn how to make proper hard rock arrangement and mix on Logic Pro, then you are exactly richtg here! The "Valentine" Logic Pro template gives you the starting point for your next hard rock hit.

This hard rock template is a soft interpretation of the band Venom's musical sound. The Logic template employs a traditional set of instruments, including e-guitars, e-bass, an acoustic drum set, and some synth sounds.

Using the Logic Pro sound library, we attempted to locate all of the sounds for this hard rock template "Valentine". We use our free samples from the Maxi-Beat studio in addition to the excellent Logic sound library.
Our Logic template were made with the DAW's built-in tools and plugins only. Compatibility issues with other manufacturers' plug-ins and tools are no longer an issue.
In our hard rock template, we primarily employ audio tracks for vocals and FX. All synths and sampler instruments are on midi tracks and can be modified or replaced with other instruments. You can change any sounds, all synthesizer parameters, chords, melodies, and a lot more in this Logic template "Valentine". 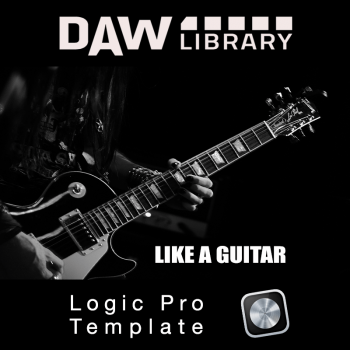 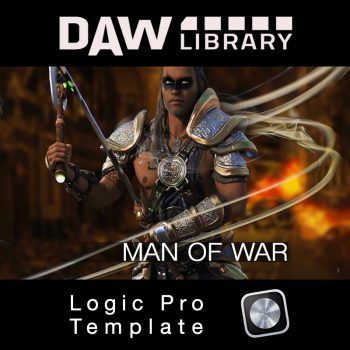 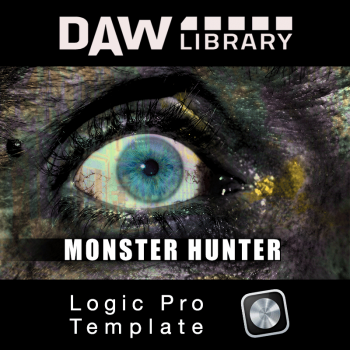 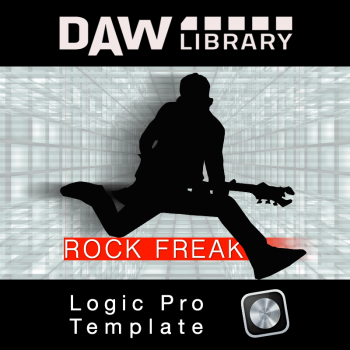