Disco polo is a popular dance music genre that originated in Poland.

The "Disco Polo" Cubase template is created for all fans of the dance music of 90s & early 2000.

This genre, which is a component of musical folklore, was quite popular in the 1990s. This project's style may be classified as numerous types of music from the late 1990s, including euro disco and euro dance. Another name for this genre's huge popularity in Poland is " Disco Polo ."

The arrangement is in the spirit of Polish dance music of the late 90s. Various synthesizer sequences and melodies, synthesizer chords, and electronic percussion are used in this project.

Using the Cubase Pro library, we attempted to locate all of the sounds for this Cubase template " Disco Polo ". We use our free samples from the Maxi-Beat studio in addition to the excellent Cubase Pro sound library.
We produced this disco polo template using only Logic's built-in instruments and plugins.

All you need to get started with our disco polo template is Cubase Pro and a fully loaded sound library!

For vocals and FX, we use audio tracks. All synths and sampler instruments are recorded on midi tracks that can be modified or replaced with other instruments. In the Cubase template "Disco Polo," you can adjust any sounds, all synthesizer parameters, chords, melodies, and much more.

Explore the creation of 90s dance music with the Disco Polo template and create your own nostalgic euro disco track! 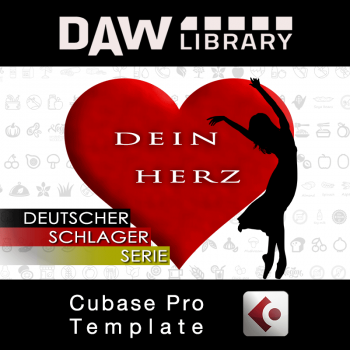 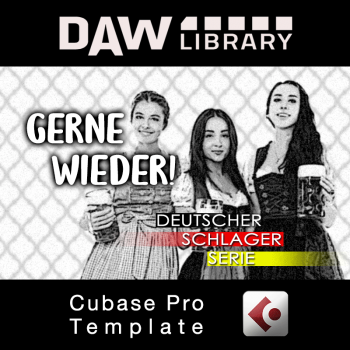 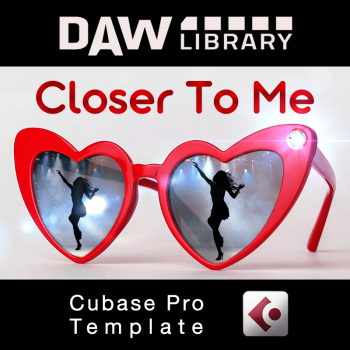 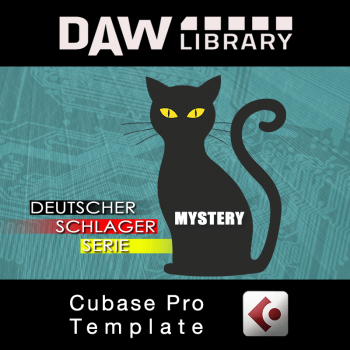 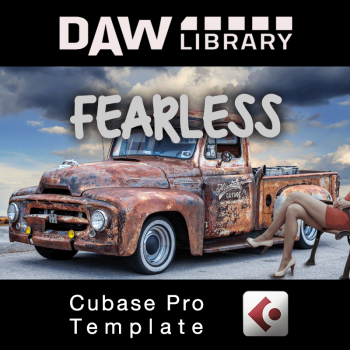 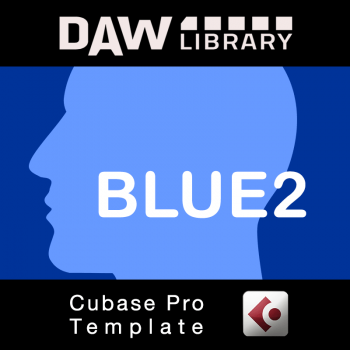 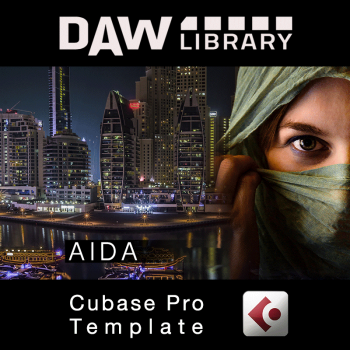 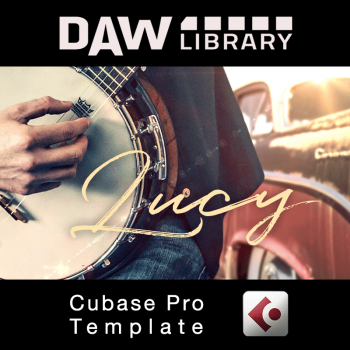