Enjoy the sound of the " Trumpetino " techno template in the style of Blasterjaxx and Timmy Trumpet!

This Trumpetino Logic template will help you to make a catchy techno track!

2017 saw the release of "Narco," a Blasterjaxx and Timmy Trumpet electronic hit. Edwin Dáz, the closer for the New York Mets in Major League Baseball, uses it as his walk-out music. William Contreras of the Atlanta Braves uses the song as walk-up and home run music, and his use of it has caused some minor controversy.

The team developed a melody to go over it that Jongkind compared to a "Arabian flute." Timmy Trumpet had been interested in working with the Dutch duet, so when he had a day off from his European tour, the three got together and the duo performed some song samples. Timmy Trumpet recommended that the flute be dropped from the song and that a trumpet be substituted in its place; he would subsequently perform and record the trumpet part that would take the place of the flute in the final version of the song.

We tried to accurately reproduce the trumpet part using the Studio Trumpet Instrument in Logic Pro.

Using the Logic Pro library, we attempted to locate all of the sounds for this techno template " Trumpetino ". We use our free samples from the Maxi-Beat studio in addition to the excellent Logic Pro sound library.
All of our Logic templates are created using DAW built-in tools and plugins. This eliminates compatibility issues with plug-ins and tools from other manufacturers. However, in our logic pro template you can replace the Logic synths and plug-ins for your preferred synths and plug-ins.

All you need to get started with our techno template is Logic Pro and a sound library installed on your computer!

In the Logic template "Trumpetino," we use audio tracks for the vocals and the FX. All synthesizers and sampler instruments are on midi tracks and can be edited or replaced with other virtual instruments. This means that the project can be freely edited: change any sounds, all synthesizer parameters, chords, melodies and much more.

Enjoy the sound of the " Trumpetino " Logic Pro template and create your own techno tracks based on it. 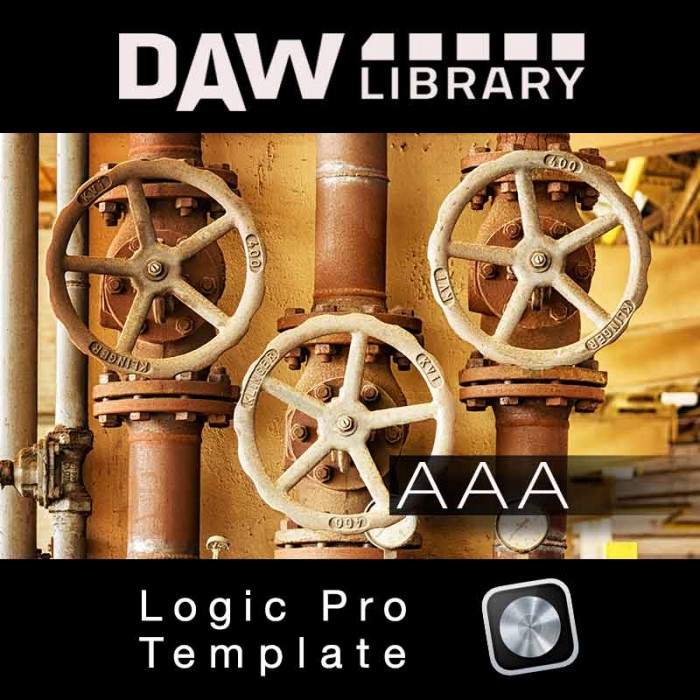 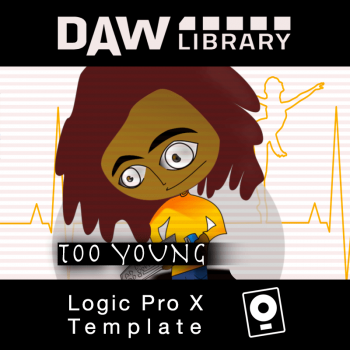 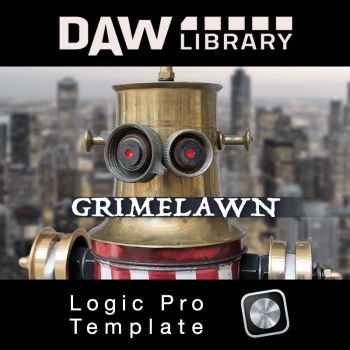