Latin pop is a subgenre of pop music that blends elements of American and Latin music.

This genre refers to pop music from Latin America.

Latin pop (Pop latino) refers to pop music that contains sounds or influence from Latin America, but it can also mean pop music from anywhere in the Spanish-speaking world.

Latin pop is a kind of pop music that combines US–style music production with Latin music styles from all across Latin America. Latin pop, which originated with Spanish-speaking musicians, may now also be made by performers speaking Portuguese (mostly Brazilian Portuguese) and other Romance Creole languages. Latin pop is characterized by the combination of cheerful Latin music and American pop music. The term "Latin pop" refers to Spanish-language pop, rock, and dance music.

Acoustic guitars with nylon and metal strings are frequently utilized in Latin pop. The horn section, accordion, and varied percussion can also be heard. In the rhythm section, both acoustic and electronic drums can be employed.

All of our Logic templates Cubase templates and Ableton templates from DAW LibrarY are created using only DAW built-in instruments and plugins.

You'll simply need a DAW of your choosing - Logic Pro, Cubase Pro, or Ableton Live - to get started with our template.

This eliminates compatibility issues with plug-ins and tools from other manufacturers. We use audio tracks for vocals and FX in our templates. All synthesizers and sampler instruments are on midi tracks and can be edited or replaced with other instruments.

Make your own track using the DAW latin pop templates to get the most out of your creativity! 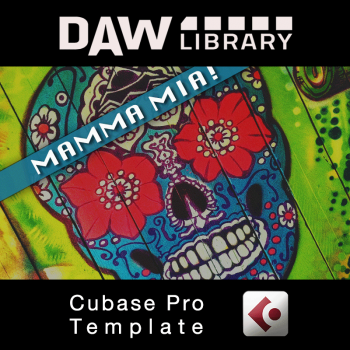 Enjoy the sound of the "Mamma Mia!" Cubase template in style reggaeton and make your own song! 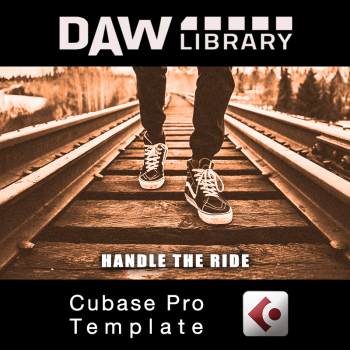 With the Cubase template "HandleTheRide" you can learn how to make modern reggaeton music. 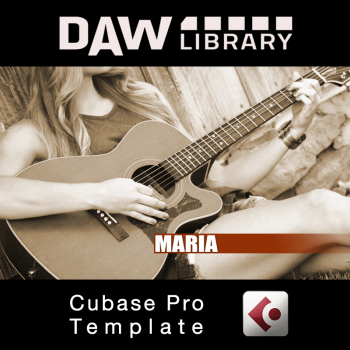 Enjoy the sound of the "Maria" Cubase template in style reggaeton, make your own track on its basis! 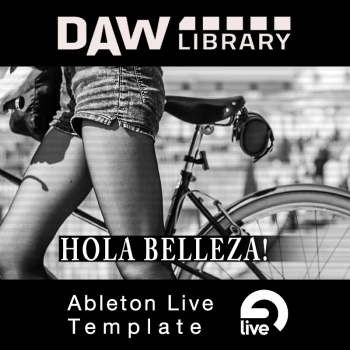 With help of the Ableton template "Holla belleza", you may figure out how to make reggaeton music. 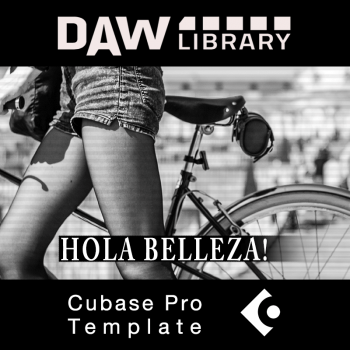 Enjoy the sound of the "Holla belleza" Cubase template in style reggaeton! 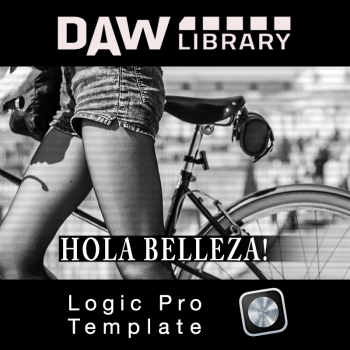 Enjoy the sound of the "Holla belleza" Logic Pro template in style reggaeton! 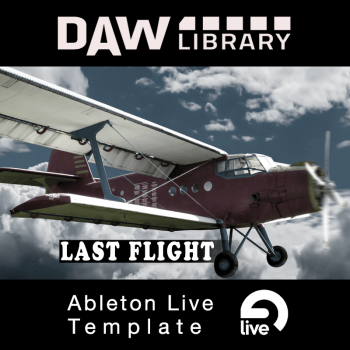 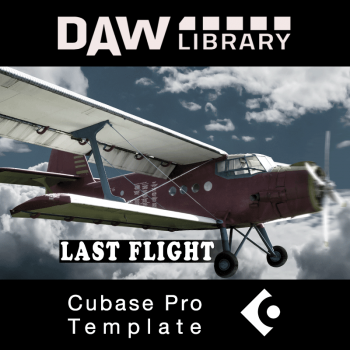 With the "Last flight" Cubase template you will learn how to create modern reggaeton or PoP songs!