Funk music first appeared in the mid-1960s. By focusing rhythm aspects like as drums and bass, funk became more danceable. Funk's progenitors include artists such as James Brown, George Clinton, Jimmy Nolen, and Maceo Parker.
Funk is subdivided into many subgenres, including Funk Rock, P-Funk, Electro-Funk, Funk-Metal, and G-Funk. Thus, funk is seen as the predecessor of hip-hop, drum & bass, and house music.

Funk, like soul, is based on dance music and so has a strong "rhythmic role." The sound of funk is as much reliant on the "spaces between the notes" as it is on the notes themselves; thus, rests between notes are significant. While funk and disco have rhythmic similarities, funk has a "primary dance beat that's slower, sexier, and more syncopated than disco," and funk rhythm section members put more "subtextures," intricacy, and "personality" onto the main beat than a programmed synth-based disco ensemble.

Make your own beats using the DAW templates to get the most out of your creativity! 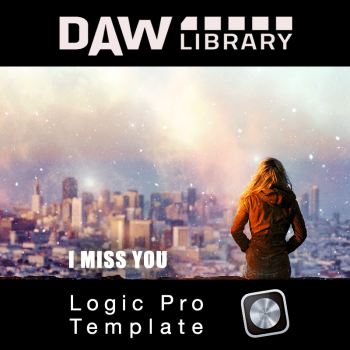 Logic Pro Template - I miss You

Get the latest insights of the modern pop music with the "I miss You" Logic Pro template!

With the " Hot2Me " Logic Pro template you will learn how to create modern dance pop song! 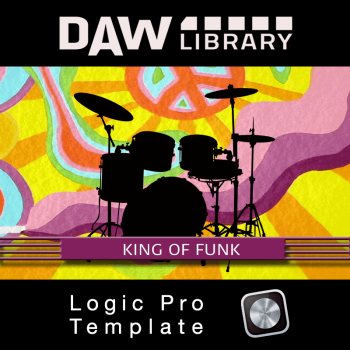 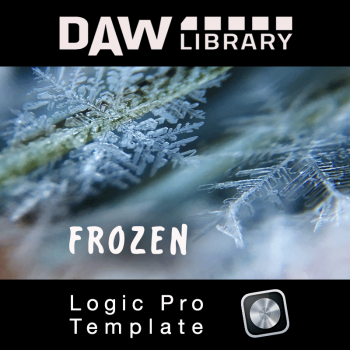 Enjoy the sound of this pop Logic Pro template and make your own song on its basis!